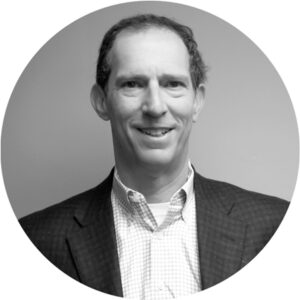 Upon graduation from the University of Texas and after working in his family’s two-way radio business, Memphis, Tennessee native Mr. Orgel began to build on his existing portfolio of radio communications towers by creating cell phone towers for the rapidly expanding wireless industry in the form of Tower Ventures. Mr. Orgel is also in his second term with the Shelby County School Board and had served as its Chairman previously. He was past President of the Temple Israel Synagogue Board of Trustees and a past Board Member of the New Memphis Arena Public Building Authority. Currently, Mr. Orgel is Chairman of the Sports Gaming Council for the State of Tennessee, member of the Executive Board of the Memphis National Civil Rights Museum, and a member of the Methodist Le Bonheur Healthcare Board. He is a member of the Memphis University School Board of Trustees and the Board of St. Mary’s Episcopal School. In 1999, Mr. Orgel was selected by the Memphis Business Journal as one of their “Top 40 Under 40” local community leaders and was inducted in 2010 as a member of the Memphis chapter of the Society of Entrepreneurs.